ICS turned my life around

A few years ago, life looked pretty bleak for Londoner Danial William. He’d had several exclusions from school, been in trouble with the police and was hanging out with a bad crowd.  Now 21, he is employed by Waltham Forest Council, working with schools and young offenders on issues such as street safety.  He credits his once-in-a-lifetime ICS placement in Nepal as proof that such a past doesn’t have to define your future.

Hanging out with a bad crowd, trouble at home, repeat exclusions from school and struggles with dyslexia all drove Danial to act out. Despite having good role models trying to steer him right, Danial often got into trouble.

It all came to a head when he was arrested in 2011. Pulled up to face charges, he was saved thanks to his favourite teacher offering a character reference. It was the wake up call he needed.

Danial says “Patrick [his teacher] was a proper father figure to me. He put his neck on the line and saved me. He didn’t have to. I realised I had to change something. I didn’t want to let him down. I had a network of people willing to support me and I shouldn’t take it for granted.”

He began to look for more positive activities, like youth groups and fitness groups. It was on the way home from a launch for PowerUp, a youth programme around exercise, that he was surrounded by a rival group of men and stabbed

After that, Danial looked for ways to completely change his lifestyle. Conversations with his friend and key worker revealed an opportunity to work with ICS, the overseas volunteering programme funded by the UK Government.

He remembers, “I had never been abroad before. The whole build up to going away was terrifying. I was scared about the jetlag, about getting homesick being so far away. With my dyslexia, I was also worried about being put into a situation where I couldn’t interact. However, when I got there it was one of the best experiences of my life.”

Forming a close bond with his counterpart, local volunteer Bzay, Danial got stuck into the activities the group had to achieve in Samibhanjyang, Nepal.

“Our project was based on community development and livelihoods. We also worked with a doctor to give free check ups to women. My favourite moment was when I built a pull up bar out of wood, originally for myself. The paint hadn’t even dried when the whole school came out to have fun on it.”

When he returned to the UK, Danial, who also has anxiety and depression, met up with the Gang Prevention Programme and did a presentation to their young people on ICS and how it helped him.

He says, “I want to show people that your background can’t determine your future. I’m like them. I’ve gone through the criminal justice system but I’ve still got amazing opportunities. It’s such a great programme that I’ve recommended it to all my friends.”

Now Danial volunteers as a mentor at the same behavioural unit he studied at in primary school and also at a youth club. He says:

“I wouldn’t change what happened to me because it has made me who I am, even though it was traumatic. I have moved on with my life to better myself. ICS gave me a lot of skills and personal development in that. I want to use my experience as a positive thing to inspire someone else.” 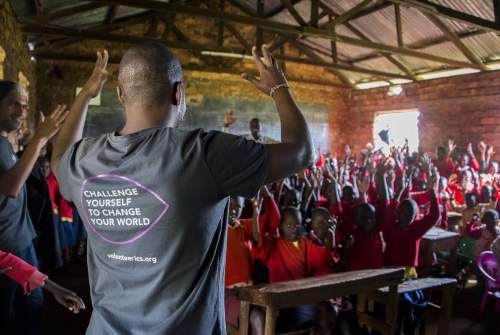 Find out more about the difference our volunteers are making around the world. 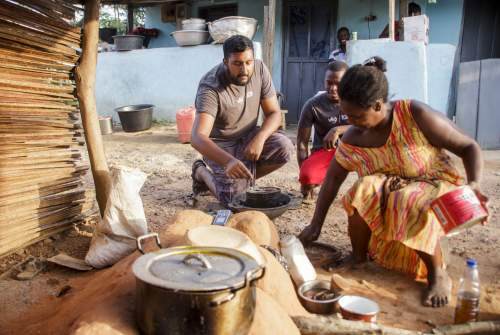